11 People You Will Meet on the Street 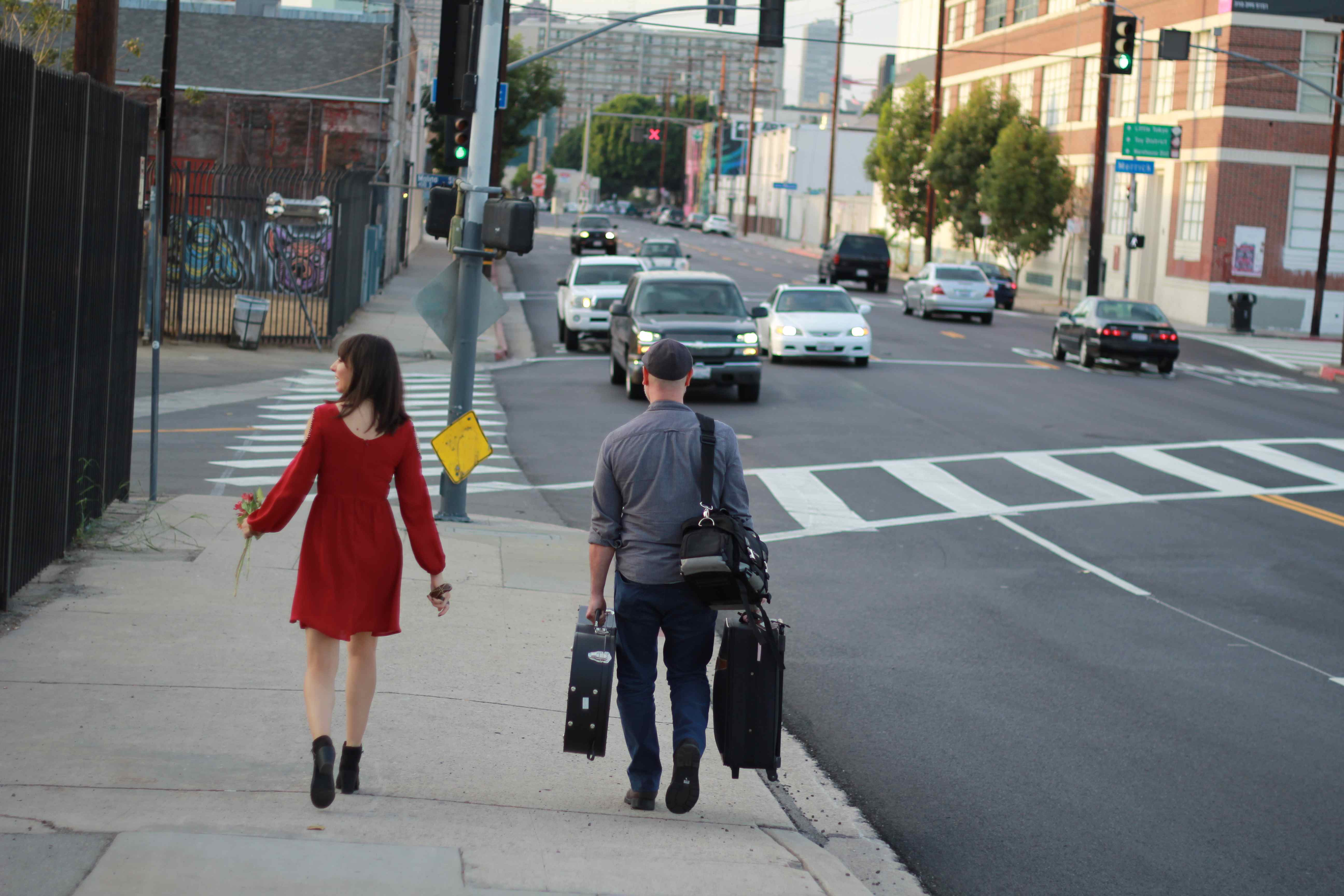 I've come up with a list of archetypal people I always seem to encounter while busking.smile emoticon

1.) The Old Veteran Musician Type:
Maybe he never quite made it in music but thinks he can help you out. He's in his late 50's/60's and claims to have played with some top musicians from the 70's like WAR or the Grateful Dead and that's he's toured and lived in Europe for x-amount of years of his life. He's says he'll get you a "real" gig and pass your CD along to the bar owner just around the street who will give you the opportunity to play. Then he says you'll thank him later for his help.

2.) Mom's with Toddler's and Young Children

These ladies will park their strollers next to you while you "babysit" their kids. You sing the baby in her arms to sleep while she texts her husband and sends emails on her iPhone. Then she sends one of her two toddlers to put a dollar in your case.

3.) Hyper Teenage Girls
These girls will come in packs, find a seat nearby and take tons of photos of you while you are performing . They are starry eyed and giggle uncontrollably as they are overwhelmed with excitement to see you play. The take selfies with you and post to Instagram.

4.) The newly engaged couple who falls in love with you.

Ok, maybe they aren't even engaged yet but they see you singing and ask if you would do the honor of playing at their wedding of private event. Usually it's the girlfriend who has a huge crush on you and the boyfriend wants to make her happy.

5.) Homeless people, people with problems, and socially awkward people. I call them "the crazies" although they might just be lonely.

The ones with problems will come up to you after a song and tell you their life story. You either stand there and listen compassionately or realize they are actually just crazy so you start singing another song while they are talking to you.

The homeless people will try and take your tip jar or give you a stare-down for setting up on their turf. If they are nice, they will start dancing to your music.

6.) Tourists from some foreign country like China, Japan, Russia, or Poland.

They will snap photos with you, and buy your CD. You have no idea what they are saying to you so you just smile the whole time and say " Thank You". They are some of your biggest fans and you feel like a celebrity in their presence.

7.) The single guy who thinks he has a chance with you because you just gave him eye contact as you were singing a deep emotional song.

He comes up to you, buys your CD and leaves you a HUGE tip. You wonder why he would do such a thing. He probably thinks you are cute. You just roll with it but hope you don't get creepy messages on social media asking for a date.

You are just doing your thing playing on the street while no one notices you sing your sad depressing song about how your boyfriend dumped you for another girl and then BAM! Some dude in a suit buys your CD and says they work for some top of the line production company or publishing house and they want to hear more of your original music so they can book you for a gig or license you. You give them your card and make sure they get your number. You hope something happens... Good or bad. Someone noticed!

9.) Policemen and shopkeepers asking you to turn it down because your amp is too loud and it's scaring away customers.

You end up moving down the street because of their complaints and because you don't want to give up your tips to pay the ticket the officer threatens to write.

10.) Other local musicians who want to jam with you.

These guys are either amateurs who play guitar as a hobby or they are actually good. If they are an amateur, they pay you $30 to use your microphone to sing a song they wrote about their dying goldfish.

If they are amazing, you jam some more with them, get their number and become friends forever.

11.) The old couple who gives you a huge tip because you just played their favorite song from the 1940's and that was the song they got married to.

They end up buying your CD and telling you they will give it to their grandson who is an aspiring musician.